With all the anxiety and emotional see-saw the world has gone through lately, books could be good diversions. Young adult books will surely give us the hope, love, banter and heartbreak of adolescence but it is adult confession books that will allow us to crave for deeper reflection and intellectual challenge; a much needed meditation in such trying times, so to speak.

There are thousands of this type of book but in this post, we will give you a rundown of the top 4 best adult confessions of 2020 that you should have in your shelves right now. 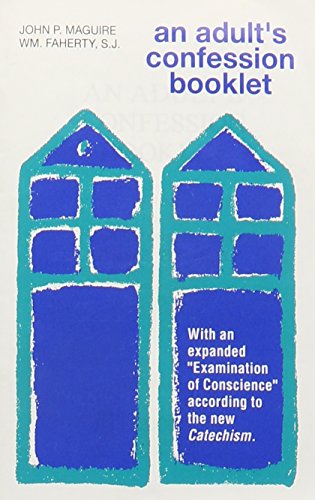 This one has been popularly used for newbie Catholic converts because it provides all the necessary teachings to prepare one for the holy sacrament of penance or also known as the sacrament of confession. This book is a masterpiece of John Maguire and Willaim Faherty. It comprehensively discusses all the essentials of confession as a sacrament.

It is well acclaimed for its expanded discussion of conscience as one of the most pivotal concepts in Catholicism. This includes a thorough understanding of the genuine sorrow for sin, how to make an actual confession, the resolve to improve one’s disposition, the process of absolution and how penance is performed. This one is a 4 out of 5.

Confessions of a Born-Again Pagan 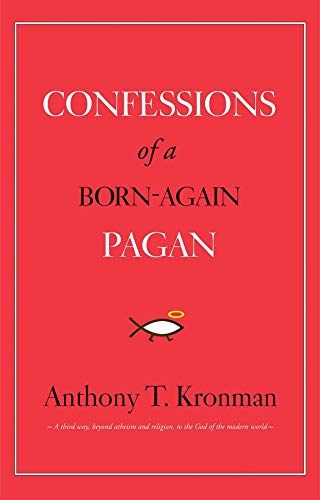 Written by Anthony Kronman, this book will leave you speechless and with tons of self-questioning. In the midst of belief and disbelief, Kronman offers a new way to know God in a disenchanting, modern world. He reconciles that the ancient idea of a God left a lot of people searching for that great and eternal connection to the divine. As such, the book encourages believers and those who are now in doubt to look for the divine in the world itself.

Through the book, he reconstructed what born-again and paganism means and shelled them in modern politics, art and science, threading them intricately in the arguments of the great philosophers such as Plato, St. Augustine, Thomas Aquinas, Kant and Nietzsche, evolutionist Charles Darwin and the father of psychoanalysis, Sigmund Freud. This book is an easy 4.5 out of 5.

Confessions of a Gay Priest 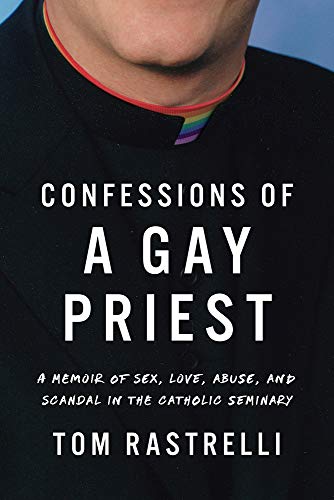 Perhaps one of the most controversial works of the 21st century, this book provides a very intimate look of how seminaries clandestinely turn from holy halls to cages of molestation and abuse. Narrated through first-hand accounts of a gay priest, Tom Rastrelli, the book exemplifies the hypocrisies of the church and how a gay priest traversed through pain, mockery and shame alongside heart, intellect and courage.

It follows moments of self-questioning, finding home and a sense of self and the importance of a strong support system in family and friends in healing and self-acceptance.  It deserves a 4.8 out of 5 not only because of its high unorthodoxy and controversy but also because of its reflexive tone, the detail it offers, a story of recovery and freedom and a very intimate look inside a Catholic seminary.

Confessions of a Hollywood Insider 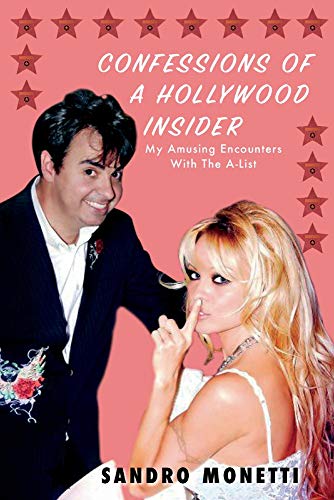 After reading this controversial but entertaining work of Sandro Monetti, a well-acclaimed showbiz reporter of CNN and the BBC, you would start to conclude that maybe, this is where much of Hollywood unconfirmed news and urban legends came about. From the smelly Brad Pitt to the billionaire’s lifestyle of Donald Trump and what really happened to Princess Diana, this book will leave you asking for more.

Packed with never-before known incidences and personal encounters with A-list Hollywood artists, this book deserves a 4.8 out of 5.